Thanks to the rapid advancement of technology in the 21st century, television programs have been able to get users to engage with their shows in a way that can be easily accessible to almost anyone worldwide. Smartphones and other mobile devices have even made it possible for many people to view a program simultaneously and share their opinions with each other. The shows are promoted with a single hash tag associated with their channels and this has become the official way for people to follow the conversation about a show. Did you know that you can now do all of this using your TV? 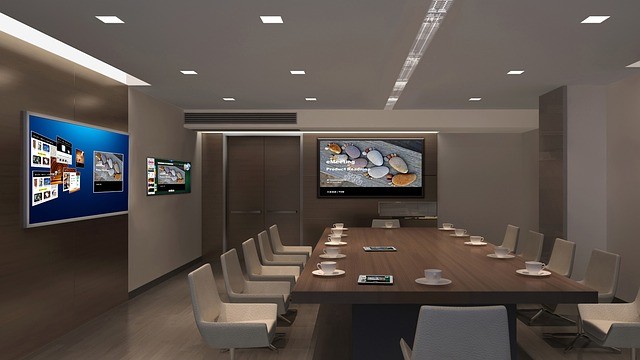 Internet integration with television is now the norm. You now have the ability to not only integrate internet streams, online video, and use your computer through your television screen, you can also engage in conversations with your friends on your favorite social networking sites such as Facebook, Twitter, and Google Plus. This is all made possible using smart TVs. Smart TVs, also known as the connected TV, is an evolution from the boxed televisions of the twentieth century. Whereas traditional televisions initially had a very limited number of channels, these televisions now integrate the Internet and Web 2.0 capabilities, which includes but is not limited to, movie streaming, options for interactive media, Internet TV, and the latest internet content.

Even though many television manufacturers are now selling these connected TV’s, its programming is also available to be received through Blu-Ray players and set-top boxes on other existing televisions as well. But why investing in multiple devices when you can get everything you need all in one TV? This is one of the main reasons why more and more people are turning to Smart TVs when they decide to purchase a new television. Forget about trying to connect multiple devices and having wires sticking out all over the place. Just get one of these TVs and everything will be ready for you. All you will have to do is set it up.

These televisions are not only great for entertainment at home, they are also the perfect business tool for meetings. Rather than connecting your laptop to a larger screen, all you have to do is turn on the TV and access your email or go on the internet. This is the perfect tool for small and large businesses. Whether you are going to use it at home or buy one for your meeting room at work, these TVs are the future of entrainment and functionality.

About Author
Aashima is Tech blogger. She contributes to the Blogging, Gadgets, Social Media and Tech News section on TechGreeks.

Importance of Online Marketing for your Business

Programs that Will Help You to Go Through Successful Debt Management